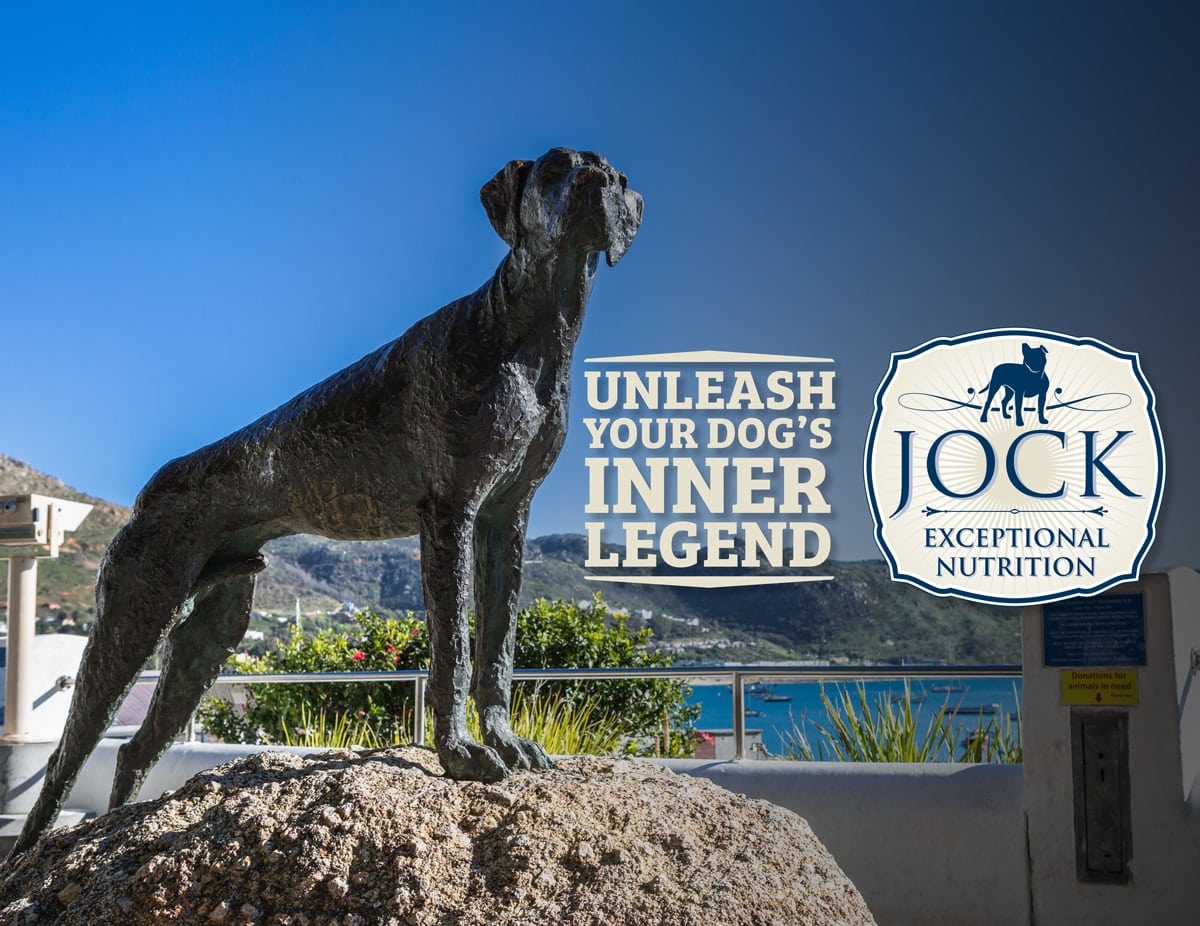 If there’s one national hero who deserves proper respect and dignity, it’s Just Nuisance, the legendary Great Dane of Simon’s Town. When his well-known bronze statue was vandalized, JOCK decided to step in and to come to the aid of our friend, by financing the restoration of the iconic landmark.

Historical monuments can be quite a controversial topic in this country. Yet one statue no one can argue the merit of, is the beautiful one of Just Nuisance in Jubilee Square in Simon’s Town. Created by well-known sculptor Jean Doyle in 1985, this bronze masterpiece, the statue depicts the legendary Great Dane on top of a granite boulder. Unfortunately, Just Nuisance’s bronze cap and collar, which were lying at his feet, were stolen in April.

Initially, a R5 0000 reward was offered but when it became apparent that this will be fruitless, JOCK approached Jean Doyle to recreate the cap and collar and recast it in bronze. Known for the statues she’s created across the continent, notably the one of Nelson Mandela outside the former Victor Verster Prison (now known as Drakenstein Prison), Jean was the perfect person to restore the statue in its former glory. Not only did she create the original statue, she’s also a huge Great Dane fan, having owned 16 of them over 40 years of her life.

As anyone who has ever worked with bronze can attest to, casting a bronze statue is no simple feat, and we are very fortunate to have Jean around to restore the statue. The newly cast cap and collar will be unveiled in September. This time around, the cap and collar will also be fixed more securely by welding them onto the existing statue under the expert guidance of Jean — ensuring that the legend of Just Nuisance will be preserved for many, many years to come.

As the first-ever dog to be given the rank of Able Seaman, and given an official navy burial, Just Nuisance symbolizes the spirit of adventurous, happy dogs — the essence of our brand. For this reason, JOCK is delighted to have played a role in making sure this canine legend is remembered for who he was. To Just Nuisance, if you’re looking down from somewhere, we salute you… Woof! 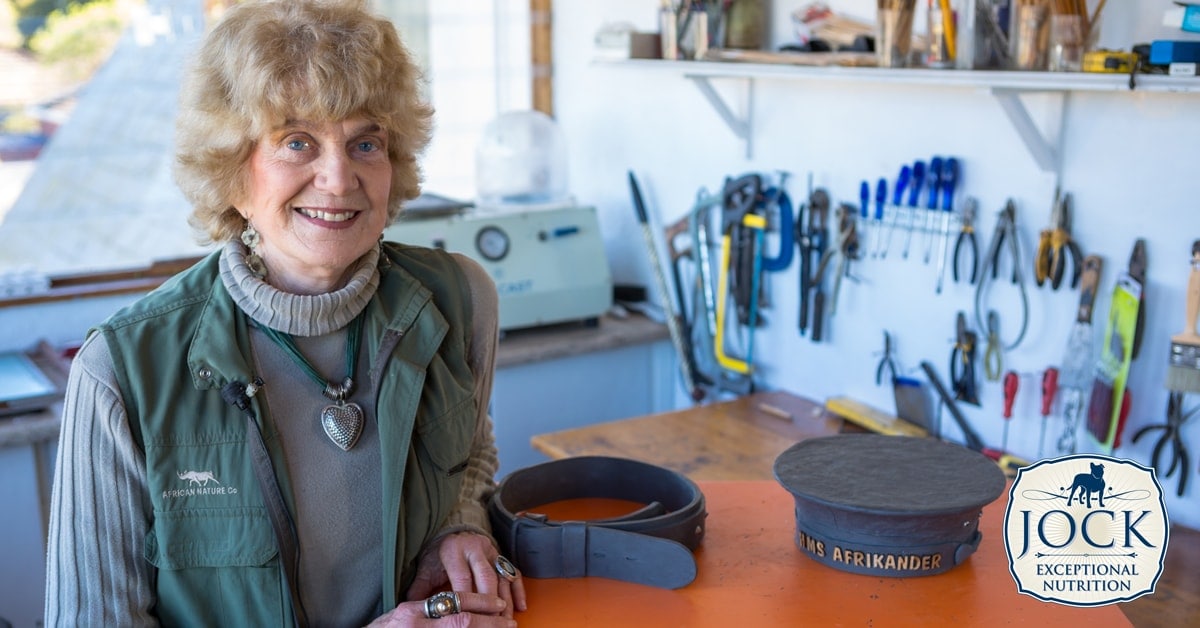 JOCK Legends: Savage on the street, sweet at heart