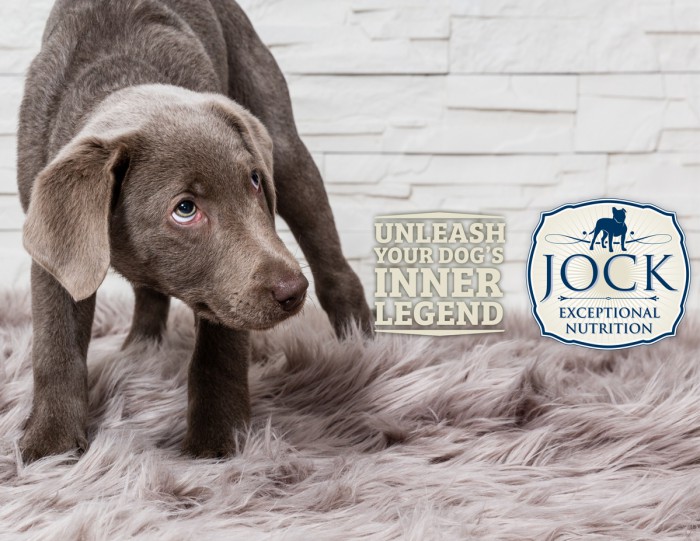 So there’s this amazing new app that’s able to read a dog’s body language! All you do is you open it on your smartphone and take a snapshot of your dog and voila! Results within seconds.

Okay, maybe not quite yet. But with a few handy key indicators to look out for, you can take the guessing out of what your dog, or any other dog, is trying to say to you without words. As with people’s body language, it’s never only about a single visual cue, but about interpreting a combination of signs as a whole. A wagging tail, for instance, can mean friendliness or playfulness, but a high, stiff moving tail is actually a sign that a dog is ‘flagging’ another dog or person and is ready to attack if necessary.

The first rule of reading a dog’s body language is to actually pay attention to what you’re seeing. This is a skill that will stand you in good stead in your interactions with people too. It’s amazing how much meaning people actually convey in their body language and tone of voice. The famous study by Professor Albert Mehrabian of the University of California in the 1970s actually concluded that only 7% of human communication is actually about what’s being said. Body language (55%) and tone of voice (38%) are the most important conveyors of meaning. I guess we’re not so different from dogs after all.

But let’s get back to our little crash course in canine body language. The first thing to distinguish is whether a dog looks relaxed or stressed. If it’s stressed, it’s guaranteed to show one of three responses: fight, flight or avoidance. But how does one tell? One of the most basic things to look for is the height of the dog’s head and tail. If they’re raised high, the dog’s feeling confident and dominant. If it’s lower than the rest of the body, it’s feeling submissive or uncertain, and possibly afraid.

The dog behavioural guru, Cesar Milan, talks about analysing this in combination with the tension in a dog’s hind legs. Take a dog in the well-known playful bow pose, for instance. Its head is lower than its body, but its back legs and tail are high — therefore, it’s submissive but relaxed, and inviting you or another dog to engage with it. An aggressive dog will have the opposite balance of energy: hind legs down and tense and ready to release energy, and its head higher or in line with its body.

The tales the tail tells

The other, and perhaps most obvious, things to look at are your dog’s tail movement and the position of its ears. Tail up = excited. Tail in natural position = relaxed. Tail tucked between its legs = uncertain and submissive. A tail wagging in a wide motion indicates playfulness and affection. The smaller the movement, the less certain and relaxed a dog is. If the tail is held stiff and high or quivering, it’s a dead give-way that the dog is aggressive and warning the perceived threat to back off.

Interestingly, dogs with docked tails like Bulldogs tend to sometimes be treated with distrust by other dogs in the park at first because they can’t ‘read’ their tail language. Similarly, dogs that tend to carry their tails upright or curled on their back tend to get more hostile reactions from dominant dogs as it’s perceived as dominant body language.

Hey, listen, I’m telling you something with my ears!

Interpreting ‘ear’ language is not all that hard at all. Of course, dogs’ ears differ greatly. But the general cues are as follows: naturally positioned ears = dog is relaxed. Upright ears = dog is attentive and tuning in. Ears held higher or more forward = dog is feeling aggressive. Ears back and flat or sticking straight out to the side = dog is nervous or scared.

If you’ve ever had a mischievous dog that demanded a stern voice, you might have noticed some peculiar behaviour as soon as you start reprimanding it. It might start scratching its head in earnest or suddenly feel the need to yawn. This is a sign that it’s trying to divert attention away from itself and get out of harm’s way. The good old dog shake could mean that he’s just woken up, but it’s also a way of naturally getting rid of tension and you’ll often notice this when your dog picks up on your anxiety or anger. Interestingly, that sulky, guilty look your pooch gets when you’ve just caught him destroying your slipper, is not guilt at all (dogs don’t experience guilt) but pure fear in reaction to your anger. Which is why punishment rarely works with dogs, but positive reinforcement works wonders.

A last note is about eye contact in dogs. The golden rule is that, in the dog world, direct eye contact is seen as a challenge. Dogs rarely look each other straight in the eyes, although they might be more willing to engage in eye contact with people, especially their owners. Squinted or narrowed eyes might indicate that your dog is not feeling well or is experiencing pain. Larger than normal eyes with lots of white showing is a good indication that it’s anxious and feels threatened. A direct stare from a dog means that it is challenging you and if it’s a strange, aggressive dog, it’s best to look away to indicate that you’re not challenging it.

A calm, loving direct gaze from your best friend, however, simply means that he’s interested in you and expressing curiosity in your strange human behaviour. After all, your dog is probably trying to figure out your body language just as hard as you’re trying to figure out his. 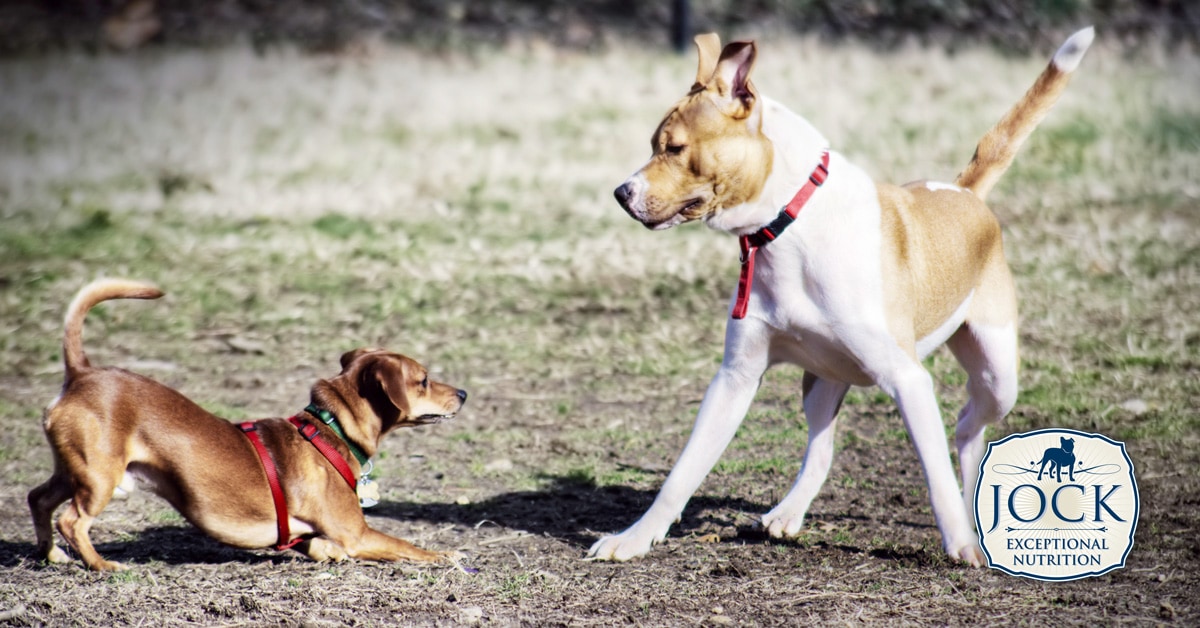 Ask The Expert: The incredible truth about medical dog detectives