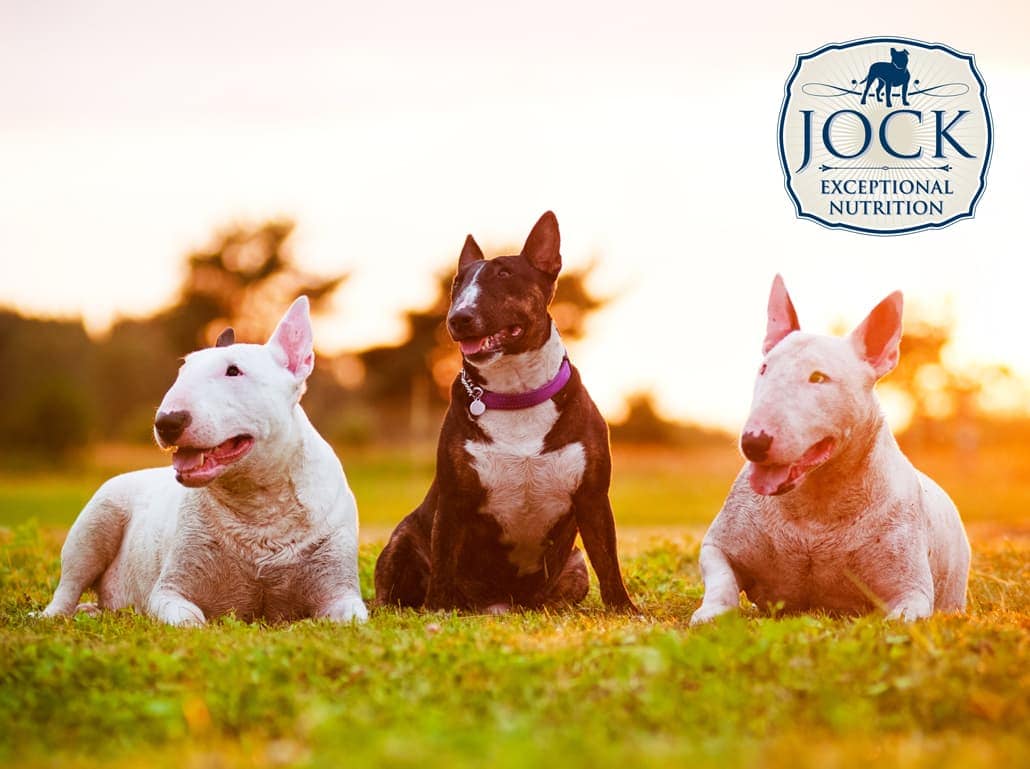 Hi everyone, I’m Bill the Bull Terrier. Strong, sturdy and robust like a bull and fiercely loyal to my owners. I might have a bad reputation but know this, I’m incredibly loving, affectionate and excited when I’m in an environment I trust. Let me tell you more about my breed and hopefully address some common misconceptions in the process.

Bred to fight, so train me right
Bull terriers were bred to hunt vermin, and unfortunately for the fighting rings as well. As a consequence, we are very headstrong and need socialisation and training from an early age. Therefore, it is imperative to be assertive, strong and energetic as an owner. With the right training, however, I am an excellent companion. Be the boss of me; otherwise, I’m the boss of you!

I like to play rough, so you need to be tough!
As a result of their breeding, Bull Terriers also need ample exercise and like to play. Their powerful jaws make for very painful play bites. This is why experts don’t recommend Bull Terriers for families with small children and other smaller pets. If you’re an energetic family with older children who are consistent in your dog training – we will be an unstoppable force!

Look after me, and I’ll look after you
Bull Terriers are excellent watchdogs. We are protective over our families and very warm and boisterously friendly towards strangers that have been welcomed by their owners. There’s just so much love and energy contained in our compact, stout bodies that we need to get out!

How to take care of me
As an added advantage, the Bull Terrier coat is short and easy to maintain.
Unfortunately, though, we come with a host of health issues including deafness, skin problems and epilepsy so make sure to check in with the local vet should you suspect that something is awry.

So, ready to adopt this rumbling, tumbling ball of love? As with any other dog, socialisation is critical. Speak to a dog trainer if you’re keen making one of these lovable oafs part of the family.

With its small sunken eyes, prominent egg-shaped head, and long nose that tapers into its powerful jaw, one could be forgiven for mistaking the Bull Terrier for a terrestrial shark. Indeed, when you watch a Bull Terrier, it’s like the whole powerful, compact body is merely an afterthought, an appendix to the low, sunken head.

I have yet to meet a person who is not a little wary of a strange Bull Terrier, and rightly so — the breed makes an excellent watchdog. Yet, despite its intimidating appearance, a Bull Terrier is also a remarkably social and playful creature and enjoys nothing more than some energetic, friendly play with its owner.

A gentlemanly companion
The Bull Terrier itself is a rather English invention if ever there was one. The Bull Terrier’s predecessor, the Bull & Terrier was a cross between the now extinct Old English Bulldog and the English Terrier — bred for the purpose of catching vermin, but, unfortunately, also for the fighting ring.

A certain English gentleman called James Hinks was looking for a slightly more refined specimen — ‘a gentlemanly companion rather than a ring fighter’ and started breeding the Bull & Terrier with the (also now extinct) White English Terrier. The eventual result was a new type of dog called the Hinks Breed or White Cavalier which soon became very popular in England in the early 20th century.

Yet this breed still didn’t have the recognisable sloping nose with no ‘stop’. Breeders brought Dalmatians, Spanish Pointers, Rough Collies, and, incredibly, also Whippets and Borzois into the mix. And so the very first proper Bull Terrier was recognised in 1917. His name: Lord Gladiator. At this point, the purebred Bull Terrier still had to be pure white but today brindle and other colours are also accepted as pure.

Who’s the boss?
The Bull Terrier’s egg-shaped head is, for obvious reasons, its most recognisable feature. It is also the only dog with triangular-shaped eyes, while its body is as sturdy and solid as they come, with a tail that is generally carried horizontally. It’s not a tall dog, standing at about 55 cm at the shoulder, but it’s on the meaty side with an average weight of around 25 kg with males often even heavier (One does also get a Miniature Bull Terrier which is roughly half the size)

It’s this muscular build with oodles of brute strength, along with its robust energy, that makes the Bull Terrier a dog for a very specific type of owner. A Bull Terrier plays rough, and he likes a lot of it and won’t think twice before knocking your ancient Chinese vase off the coffee table. A Bull Terrier wants to be the boss, and the boss of you too, and that’s why a strong and very consistent owner is essential. Frequent exercise and early socialisation are absolutely essential if you want a manageable Bull Terrier.

Bull Terriers can be happy in a family with energetic older children, but because of its robust and aggressive nature, it’s not recommended for families with young children. Of course, there are exceptions, but, generally, a Bull Terrier will not tolerate any other animals in its domain — especially not dogs of the same sex. Yet, despite its territorial attitude towards other dogs, Bull Terriers are surprisingly friendly to strangers who have been welcomed by their owner — often resulting in an amicable, boisterous welcoming.

Unfortunately, Bull Terriers have a number of health issues, including deafness, skin problems and obsessive tail chasing (which can be a form of epilepsy). Bull Terriers have short easy-care coats and might need a coat in the cold winter months to keep it warm.

Is a Bull Terrier for me?
In short, if you’re a first-time dog owner or have young children or other pets: definitely no. If you can be your Bull Terrier’s consistent firm leader, give it all the physical and mental attention it needs, and don’t mind a bit of rough and tumble, then this tough, energetic breed might just be your new sidekick. 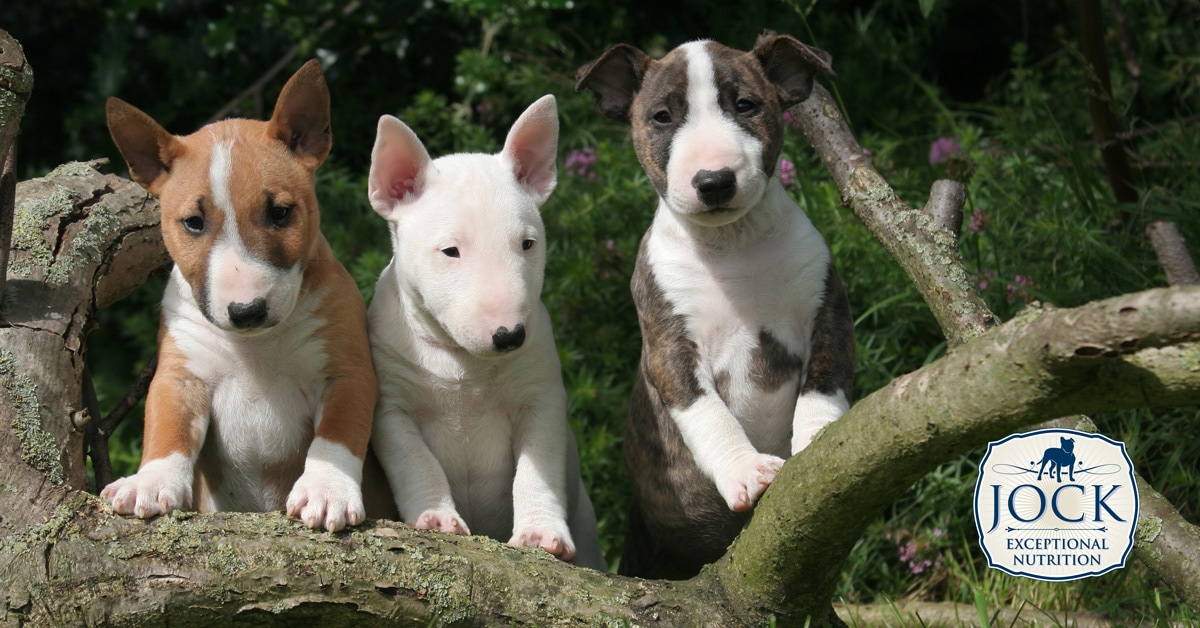 ‘I should be so lucky’: a canine hero called Kylie

Ask the expert: Early signs of cancer
Scroll to top