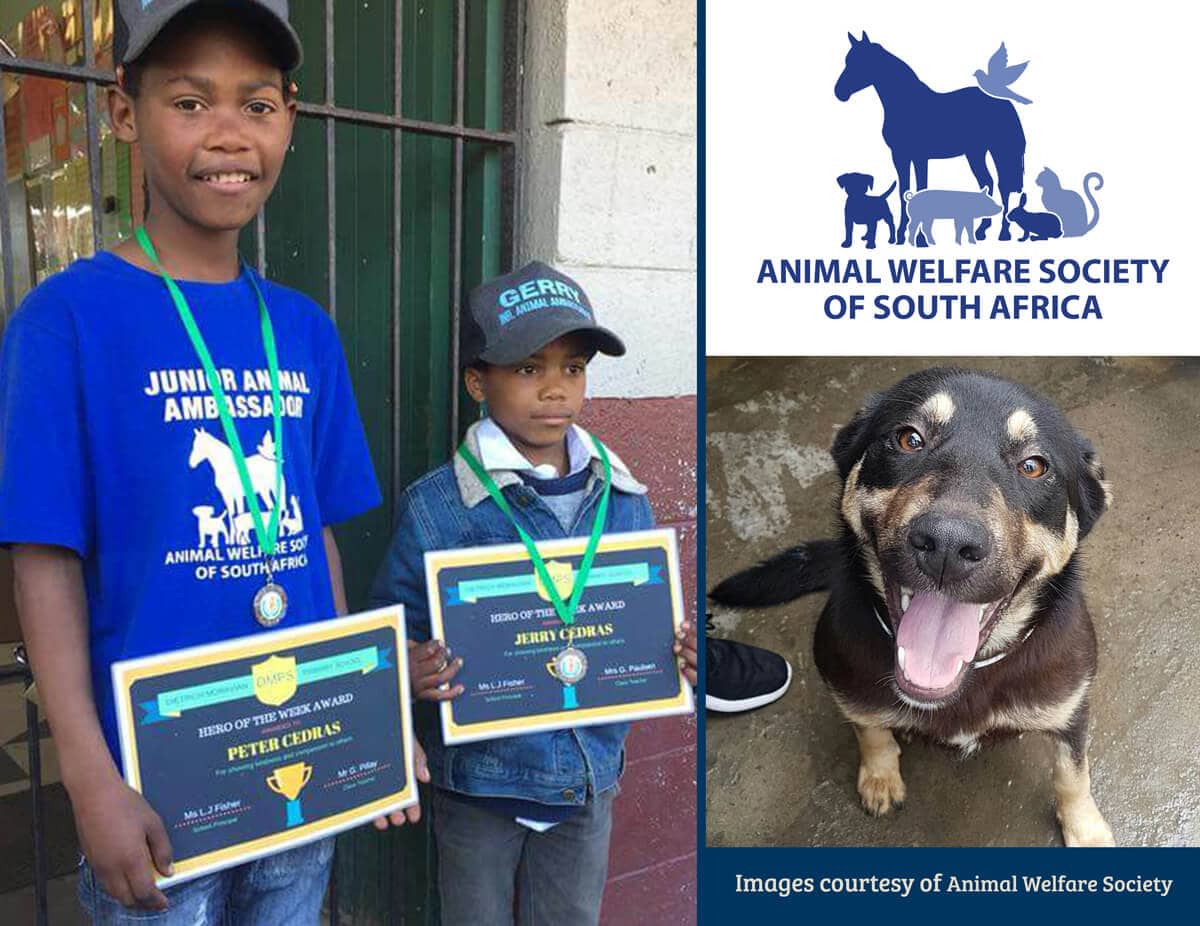 Two boys. One sick dog. Four hours of walking. And seven rand. These are the elements in a remarkable story that has gripped the nation’s imagination recently. Jerry and Peter’s story is an inspiring one, and one JOCK would love to share with you.

Every now and then, a story resonates with the public in a big way and takes off on social media. Peter Cedras (aged 14) and his brother Jerry’s (8) story tugs at the heartstrings. Yet the central character of this story is not the two heroic boys, but a dog named Meisie (or Lady, in English).

Meisie, loved by the community, actually belongs to the boys’ neighbour, an elderly woman. She noticed the dog stopped eating and asked the boys to take the sick dog to the Animal Welfare Shelter, giving them R5 for food. Now R5 might not sound like much, but there’s another story behind this. A couple of weeks ago, a candle fell over and burnt most of the possessions in the tiny farmhouse where the boys live. R5 and another R2, which Peter got from his cousin, might have been enough to try and buy an old pair of shoes for young Jerry somewhere. Initially, Peter apparently intended to try and keep the money for this purpose.

However, seeing the agony of the sick dog, the boys made the decision to escort (and carry) the dog to the Animal Welfare Shelter in Philippi— a four-hour journey on foot. Upon arriving, they offered their cherished R7 and asked the clinic to save Meisie’s life.

Staff were so touched by the gesture and unselfish courage of the boys that they returned the boys’ money, organized a pair of shoes for Jerry, and immediately started treatment on Meisie. It transpired that Meisie had severe tick bite fever with medical bills since, rising to around R25,000. Yet for Allan Perrins, Resource Development & Communications Officer at the Animal Welfare Society, no cost is too high to alleviate a dog’s suffering.

“We have been in existence for almost 90 years and I can proudly confirm that we have never refused admission to any sick animal. The wellbeing and welfare of animals is and always will be our number one priority.”

Since an interview with Perrins on Cape Talk, the story has been shared widely. Jerry and Peter have also been made Junior Animal Welfare Ambassadors. Apart from touching the hearts of South Africans and further (the story is even trending internationally), the story also focused attention on the great need for medical treatment for animals in communities on the fringes of Cape Town and other cities. With the huge influx of people to the cities, the number of mistreated and sick animals has also skyrocketed. For Perrins and his team, sources of dependable income are the most pressing concern as Lotto funding has ceased and state funding is non-existent.

Debit orders (however small) and bequests from wills are ways to contribute and are also exempt from tax. Furthermore, you can also add the Animal Welfare Society to your My School My Village My Plant Card, which won’t cost you anything. For convenience, debit orders can be done electronically:: https://linkserv.emandate.co.za/awssa/

In short, helping a sick dog is a lot easier for most of us than it was for Peter and his little brother Jerry. Let’s do this together!

For more information on the Animal Welfare Society, visit https://www.facebook.com/awsphilippi/ or http://awscape.org.za/ 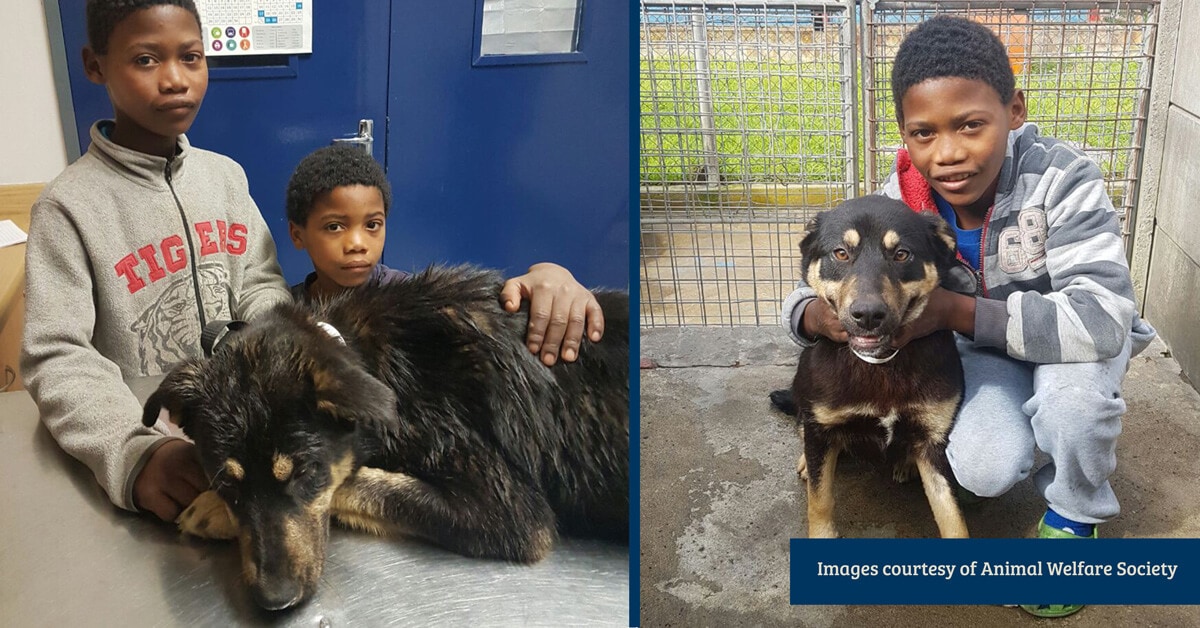