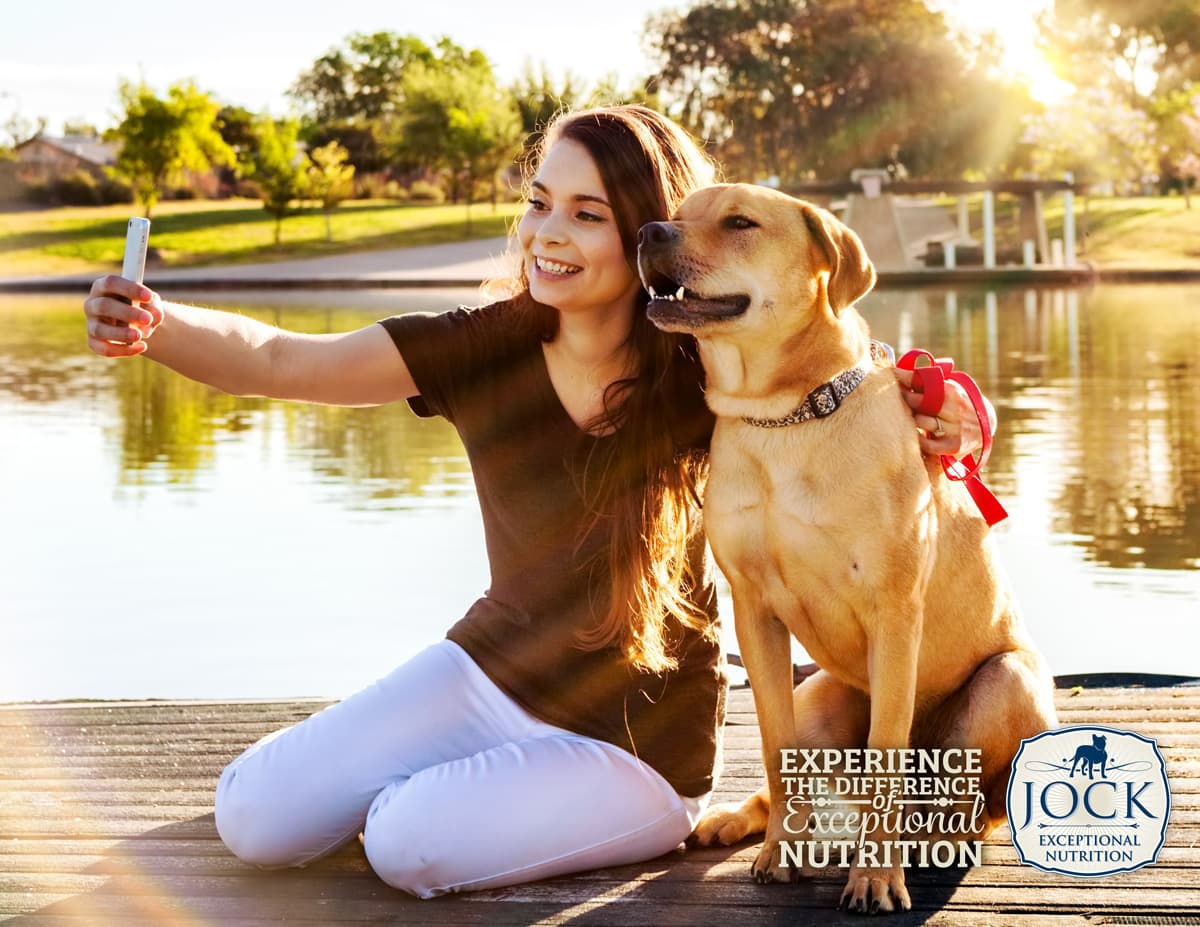 After varsity, a good friend of mine broke up with his girlfriend and hit a bit of a slump. His father, an attorney, was a pragmatic man. “Look,” he said, “in times like these you can do one of two things — give up, or get a dog.” This piece of sound advice about the emotional benefits of having a dog is, of course, pretty much in line with what people have instinctively known for centuries. But, interestingly, a growing number of scientific studies are showing that interaction between humans and their furry friends has an actual physiological impact on humans’ brains.

In 2012 the US National Library of Medicine had a look at 69 peer-reviewed scientific studies on human-animal interaction (HAI) and their conclusions would make any dog owner smile. Regular interaction with dogs results in improved mental and physical health. Participants in studies were proven to experience less anxiety and fear, improved social interactions with other people, increased empathy and a general improvement of mood. One study even found that young women were far more willing to give out their phone numbers to men accompanied by dogs! So, if you were ever looking for a great business idea, how about a dating agency that rents out puppies to single men…?

But seriously though — any dog owner walking his dog around town will have experienced the surprisingly positive vibes a good-natured dog can elicit from complete strangers. I call Charlie, our 8-month old whippet, the ‘happiness machine’ — wherever he goes, he’s greeted with cooing noises and broad smiles and people asking if they can please touch him. Physically touching a dog, like human touch, has been proven to trigger positive mental responses. Animal-assisted therapy is a well-established field and interactions with animals have been used with great success in helping children with autism, war veterans experiencing post-traumatic stress disorder, abused children and people suffering from depression.

In trying to figure out how this works, scientists found that the positive effect seemed to be caused by the release of oxytocin — a hormone produced in the part of the brain called the hypothalamus. Oxytocin is the same hormone released via sensory stimulation when a person is given a hug by a loved one, giving birth or breastfeeding. Which explains the occurrence of that crazy gaga-face most women pull when seeing a puppy.

Interestingly, interactions with one’s own dog, as opposed to a stranger’s dog, increases the positive effect further. This effect did not only relate to mental well-being but also to indicators of  physical health. In several studies dog owners were found to visit doctors less frequently, sleep better and have lower cholesterol levels. Especially in older people and couples experiencing empty nest syndrome, having a four-legged friend seemed to go hand-in-hand (or, rather, hand-in-leash) with a higher quality of life.

To put it simply: having a dog forces you to get out of your house and get some exercise and fresh air, interact with other people and be aware of the wonderful world around you.

So, if you’re looking for a new year’s change that will greatly impact the quality of your life, consider a canine sidekick. As Groucho Marx, the famous comedian once remarked:

Young Sipho, a Brave Hermanus Hero, Continues to Care for Dogs in Need