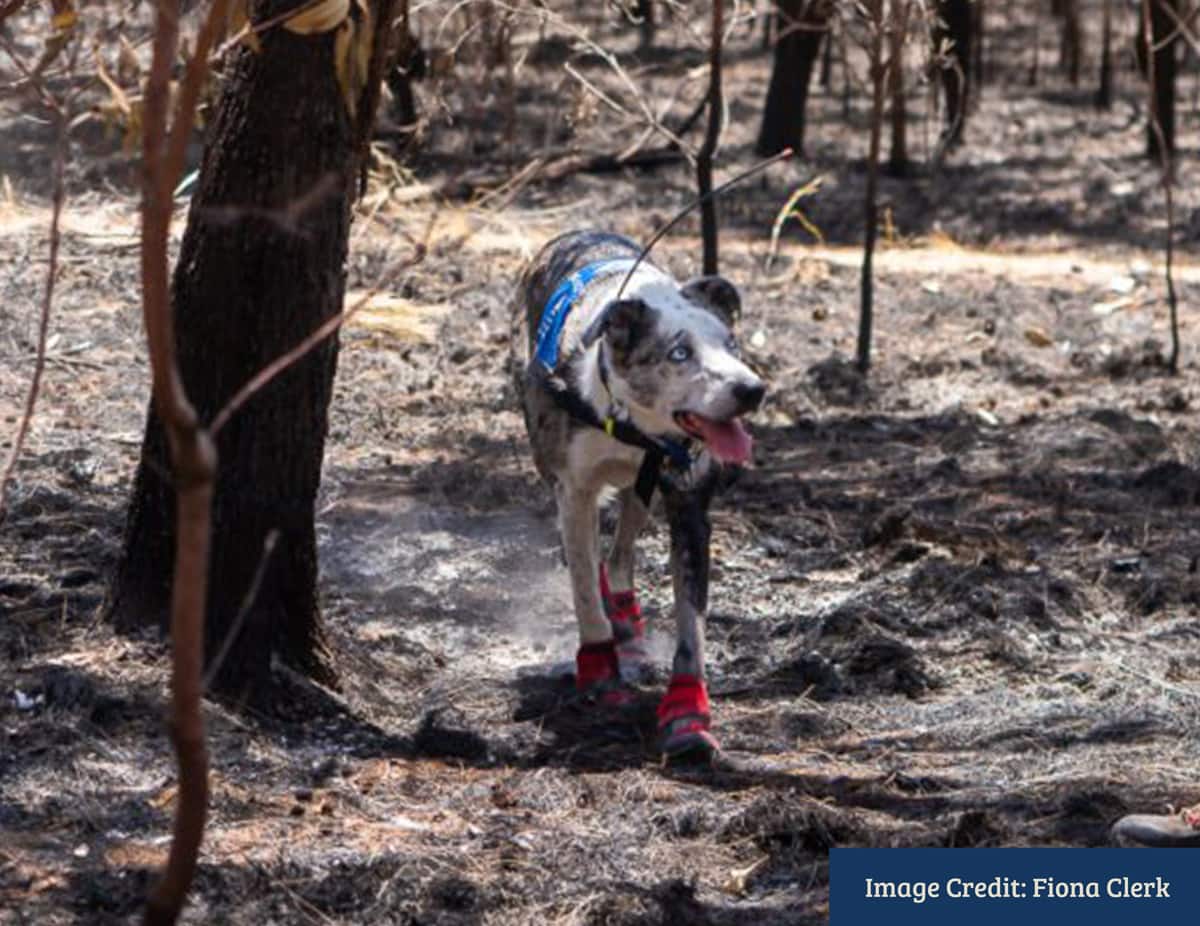 Heroes rising from the ashes

In one of the worst ecological disasters to hit the world in decades, there have been many victims — most notably the millions of animals who have perished in the flames. While the crisis of Australia’s bushfires is ongoing and far from over, the courage of the heroes involved in saving lives, property and vegetation has been inspiring. Among the many human heroes, a few notable furry ones have also emerged. Here are three of them.

If there is one sound that encapsulates the suffering caused by the Australian fires, it’s the heartbreaking, high-pitched crying of koalas with serious injuries caused by burning. These sweet-natured animals have been hit hardest by the flames, with many trapped high up in trees as the flames approach. Many of them survive as the fire races through an area, but are then stuck above the scorching earth with their habitat and food sources destroyed. For koala rescuers, it’s really hard to spot these well-camouflaged creatures. Which is where koala detection dogs like Bear come in.

As a border collie mix with enigmatic blue eyes, Bear was purchased as a puppy at a pet shop by a family. His highly energised nature and obsessiveness did not make for peaceful living in a small home, but it was precisely these qualities that have made him a hero at the University of Sunshine Coast Detection Dogs for Conservation. His rare ability to sniff out fresh koala droppings helps rescuers to spot stranded koalas and bring them to rehabilitation centres where their injuries are treated, after which they are released back into the wild.

Another dog who doesn’t allow the flames to get in the way of her work ethic is Patsy, a 6-year old border collie/kelpie cross. On New Year’s Eve a sea of flames swept through the farm of Cath Hill, the sister of Patsy’s owner, Stephan Hill.
Hill, a farmer himself, bravely used a tractor equipped with a water tank to keep the flames away from the farmhouse, leaving the responsibility of herding the farm’s flock of 900 sheep to his trusted sidekick. And Patsy, a seriously focused working dog, did exactly that, saving the flock from certain death.

“I’d have been stuffed without Patsy,” Hill told SBS News. “She’s earned front-seat privileges for the rest of her life.” Talk about taking pride in one’s work…

When Ember, a 4-year old labrador, was given her name, her owner could surely not have envisioned the symbolic significance it would have in the wake of the Australian bushfires. Just as the embers from the fires continue to remind us of the ongoing risks of climate change, Ember’s interaction with humans reminds them of their own strength, even in the wake of traumatic events.

The emotional benefits of interactions with dogs are well-known and backed by research. As a breeding ambassador for PAWS For People, an organization specialising in training assistance dogs, Ember’s official job description is ‘crisis response dog’. What this means is that she provides emotional support to people who sufferfrom post-traumatic stress. During the Australian bushfire crisis, Ember’s work became especially valuable as thousands of Australian firefighters, emergency workers and volunteers were confronted with the trauma and loss caused by the disaster.

With her now famous fireman’s helmet and goggles, Ember has brought moments of joy, comfort general fuzzy feel-goodness to thousands of people, becoming a bit of a national celebrity and symbol of hope to a nation in crisis. And perhaps also a reminder of what can be achieved when we all stand together to overcome serious challenges, even one as big as the current climate dilemma. 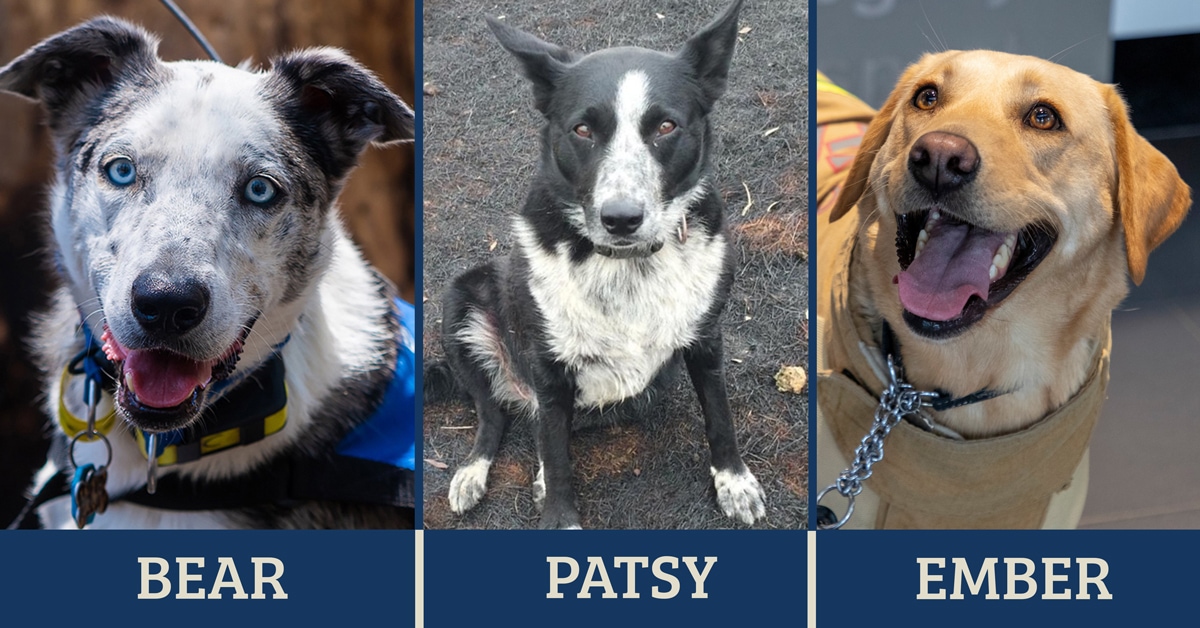 Hunter with a heart of gold

Ask The Expert: I just howled to say I love you
Scroll to top