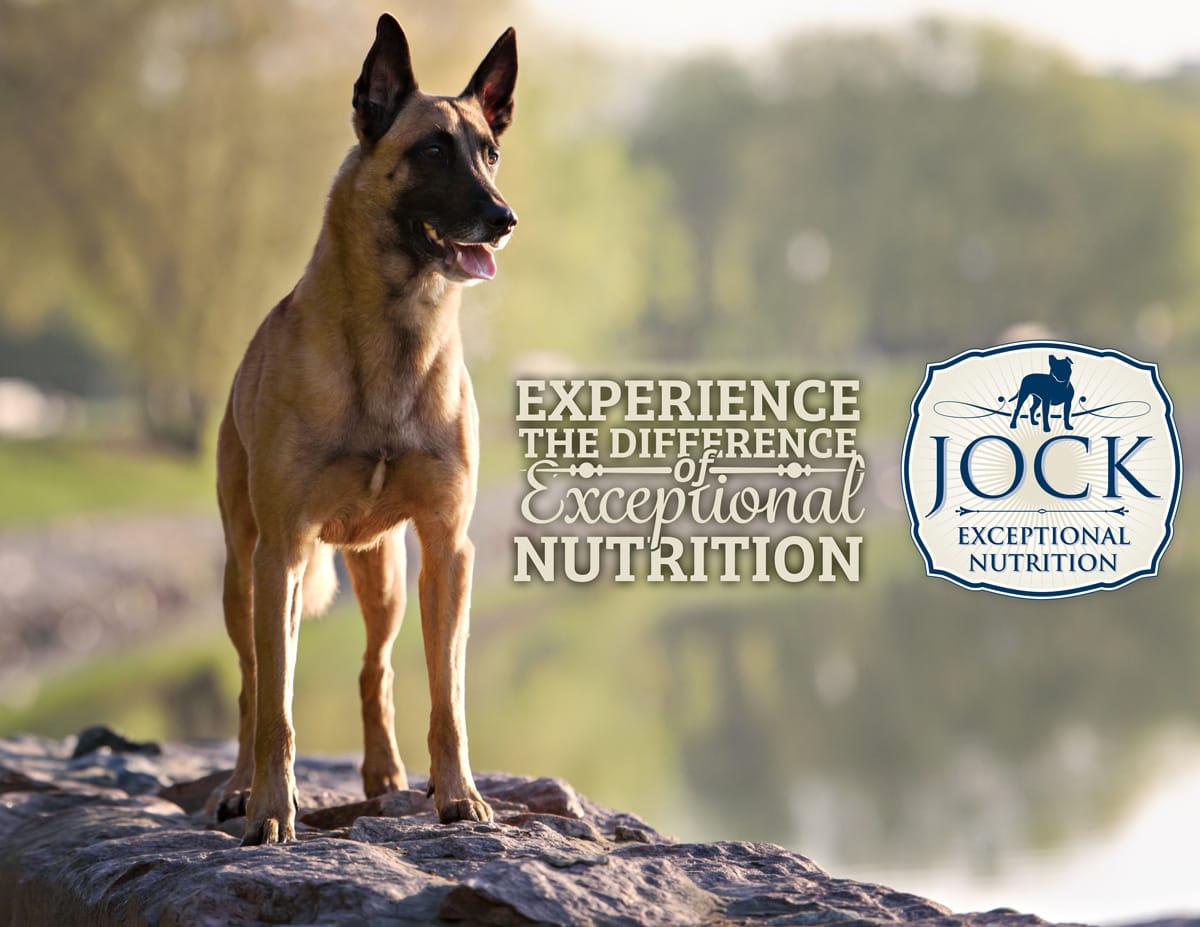 The Groenendael (known as the Belgian Sheepdog in America) is generally solid black with a double coat — long course guard hair over a thinner, softer down hair. The Tervuren also has a double coat but is tan to brown coloured with a black mask. Then there’s the Malinois — basically like the Tervuren but with shorter hair (it’s this variation that looks most like the German Shepherd). Finally, there’s the Laekenois, the wiry-haired and fawn coloured member of the club.

All four variants are more or less the same size though. A male Belgian Shepherd stands around 60 to 66cm at the shoulder and weighs 25 to 30kg with the females averaging 4cm shorter and 5kg lighter. It has a slight sloping backside, similar to Alsatians, but not sloping as severely.

The Belgian Shepherd is a working dog, bred for herding. Like all herding dogs, it’s highly intelligent, and very active. Because of its fearless nature, they are also great watch dogs while their intelligence, loyalty and trainability make them popular police dogs around the world. Tracking, sniffing out narcotics, search and rescue operations — it’s all in a day’s work for this breed. Not surprisingly, the world’s most successful anti-poaching dog is a Belgian Shepherd. See The Poacher Catcher for K9 Killer’s remarkable story.

In North Wales the police has even harnessed one of the breed’s instinctual herding habits — head-butting — in an inventive way to subdue criminals. Trained dogs are muzzled and then instructed to forcefully head-butt wrongdoers in the midriff to knock them off balance!

As you might gather from the scope of the breeds’ talents, keeping a Belgian Shepherd as a house pet is not recommend for lazy pet owners. The breed needs regular exercise, and more importantly, needs to be stimulated mentally on continual basis to avoid frustration. It’s not the type of dog you just leave alone all day in the garden. The breed is also quite dominant and strong-willed which can make it very challenging for a first-time or timid dog owner. The breed is also known for standing its ground against other dogs and for being very protective of its owner and property.

For this reason, it’s not necessarily the best family dog — although this depends largely on the individual dog’s personality and the owner’s attention to the dog’s needs and training demands.

Of the four varieties, the black Groenendael seems to be a little more easy-going, while the Malinois can be the most resistant to typical family life.

The breed is generally healthy but is prone to develop hip displacement, epilepsy and gastric problems. They normally live to about 12 or 13 years, with cancer being the most common cause of death. And they do shed regularly.

Is the Belgian Shepherd the dog for you?

If you want a low-maintenance dog that will never growl at another dog and can be left to its own devices most of the time, this breed is not for you. If you’re looking for a brave, intelligent and active watchdog that’s eager to learn and be challenged all the time, a Belgian Shepherd might just become your best friend.

Ask The Expert: What to do with dogs that chew

Ask the expert: Are you ready for a dog?
Scroll to top